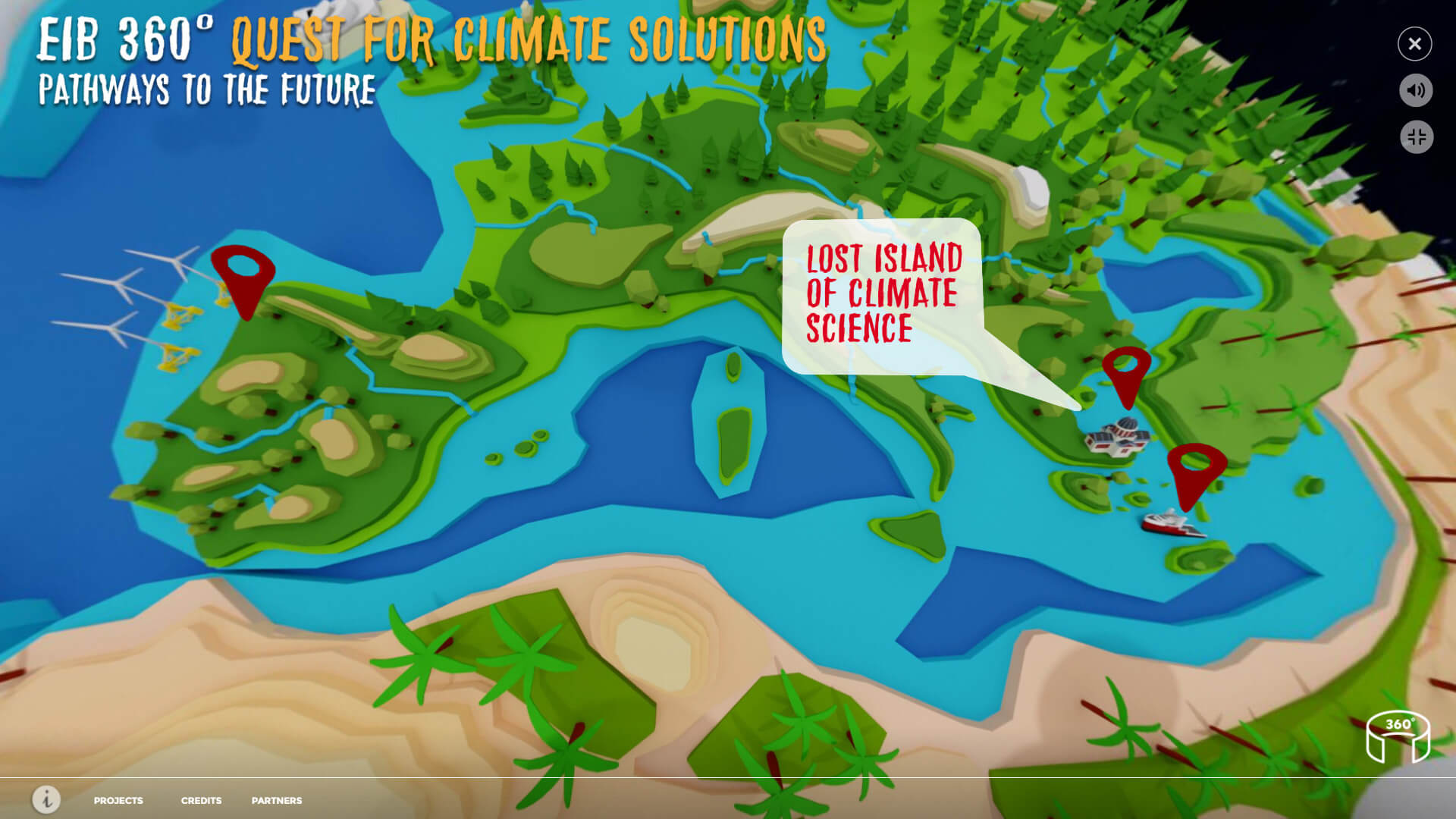 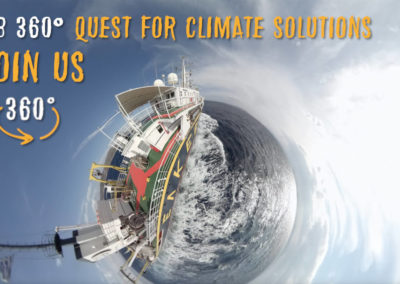 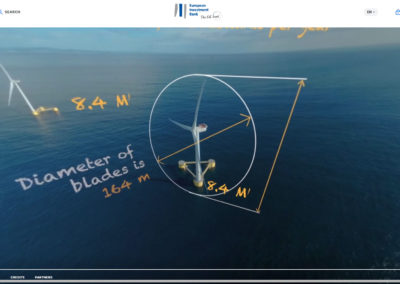 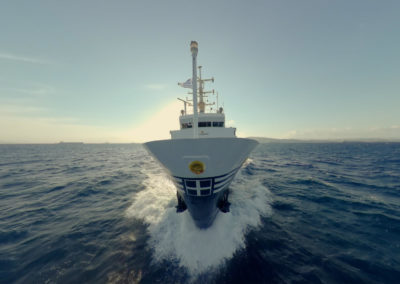 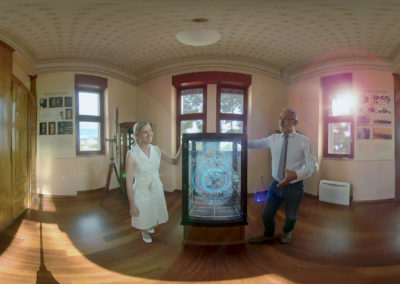 The best way to understand something is to experience it.

For large organizations or multilateral development banks it is a challenge to explain what they do and finance and, at the same time, make it attractive to the viewer. The raw material is there: visually stunning projects that make a difference around the world. But what matters is how to tell those stories if the goal is to draw people's attention and raise awareness.

360º videos have the potential to take storytelling to the next level, offering viewers the chance to visit projects in an immersive way and meet the people behind them. This is what the European Investment Bank has done with its latest series “The EIB 360° Quest for Climate Solutions” produced with the Spanish company specializing in virtual reality, Iralta VR (https://iraltavr.es/)
The series was launched at the COP26 climate conference in Glasgow and new chapters are currently in development.

Why make 360º videos of the projects?

The EIB is known as the EU's climate bank, for its commitment to financing green transitions in the EU and beyond. In the midst of all the negativity and concern surrounding this topic, we need the exciting and positive insight that this immersive and interactive series offers us.

360° videos offer the viewer the possibility of interacting with the image. Instead of just watching a static video, the user has the feeling of being there, since they can choose where to look and thus discover beautiful or difficult to access places. In addition to amazing projects and places, innovative solutions to the climate crisis are also on display.
It is a great tool to attract the public, a very attractive format for young people and it is currently being studied how to expand distribution in schools.

Climate innovation is part of the EIB's identity as a climate bank. The interactive 360° video format is ideal for projects that offer a striking visual effect and explore new narrative ways. We need special locations that do justice to the incredible possibilities of the 360° format and tie it into compelling stories. The script mixes interviews with scientists with simple explanations of complex issues and innovations to turn interactive experiences into fun and educational content.

In this 360º series Heidi Lipsanen from the EIB is the presenter who guides the viewer through 360º and 2D video sequences, on sometimes complicated topics, making them easier to follow and understand.

Production and distribution of the videos

The virtual tour experience can be enjoyed on mobile phones, tablets and computers in streaming without the need to download any app. The main interface of the experience is a 360 map modeled in 3D and interactive that allows you to choose between the three current experiences, two in Greece and one in Portugal. Each of the experiences has 360º video and photo images, 4k standard video images and graphics alternate in the script of each video.

The shooting was carried out with 360 Kandao and Insta video cameras, 4k Sony cameras, underwater equipment and drones.

The stitching of the 360 ​​images was carried out with SGO's Mistika VR post-production software, 3D modeling and animation with Blender, color corrections, cloning and movement stabilization with Nuke and After Effects and the graphics design with the suite from Adobe.

The creation and assembly of the interactive experience has been possible thanks to the 3Dvista software with which we published and shared in a very simple way, integrated 360 ​​videos and panoramas together with 2D videos, interactive popup texts, graphics, music and language versions without the need to program with code.

Discover the first three chapters of the series (two new chapters shot in Spain and northern Europe are in production) and join us on an unforgettable trip to Greece and Portugal thanks to 360 video and discover how EIB is collaborating in the fight against climate change. 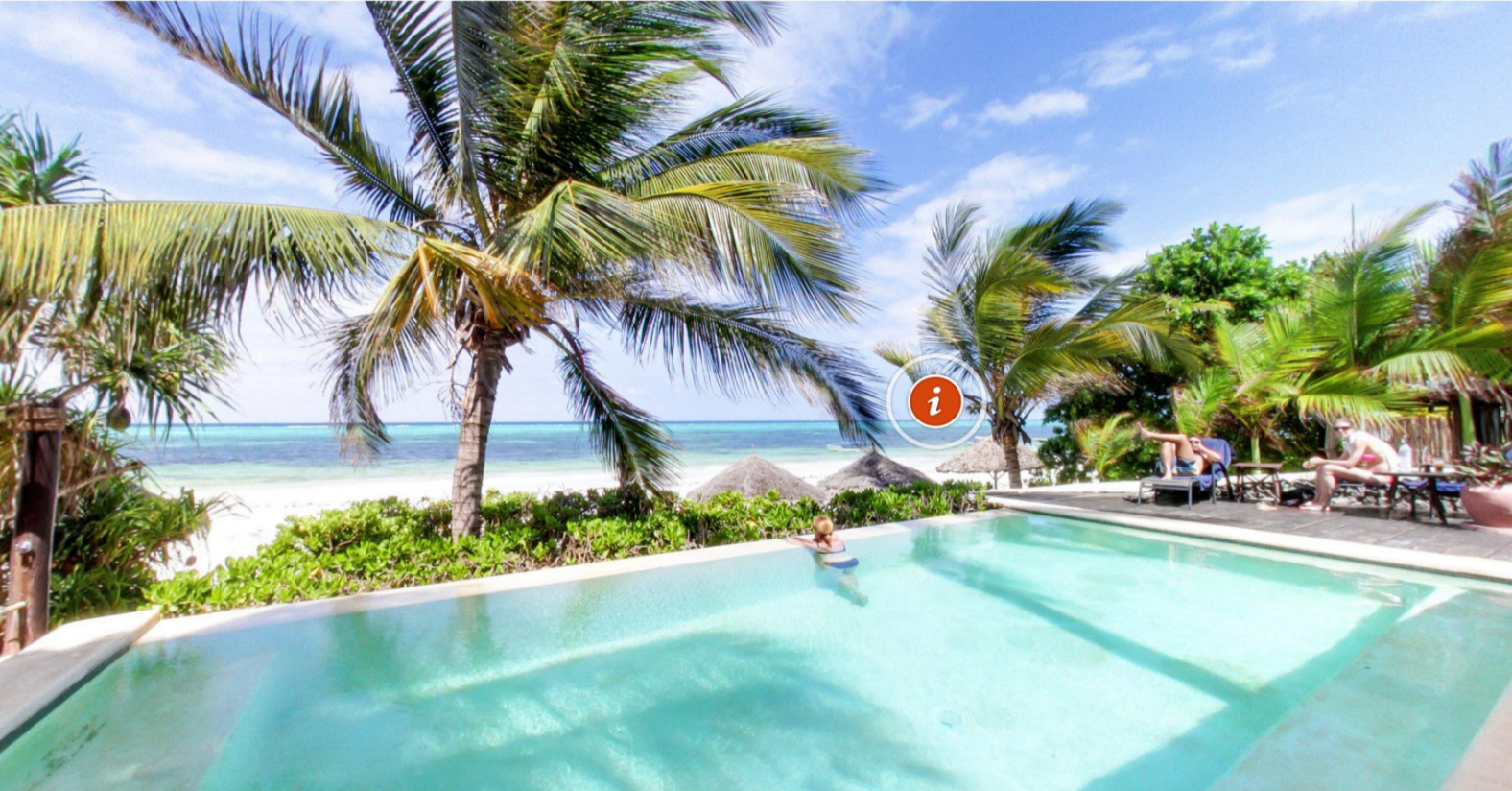 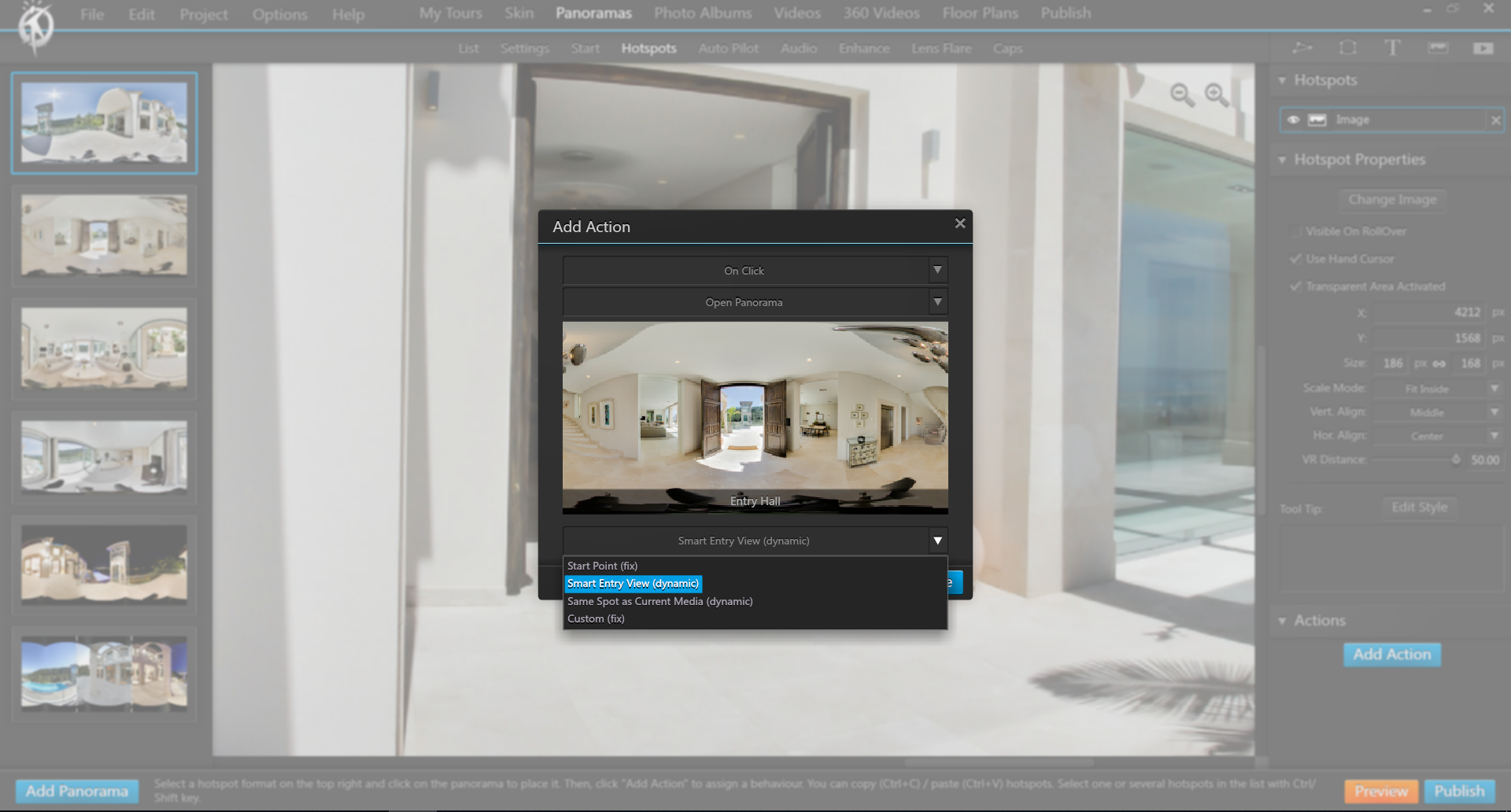