Probably one of the biggest updates to date. Here's everything that's new in your 3DVista VT PRO: 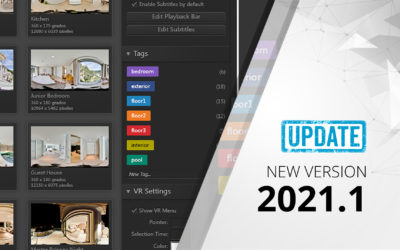 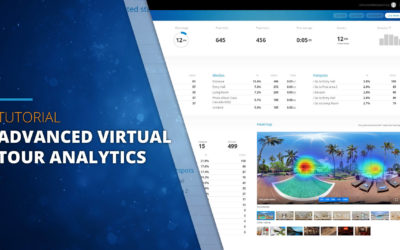