Today's episode is about a feature that many virtual tour creators appreciate so much, they'll buy a special camera worth 6 months' rent and pay a significant monthly fee just to get it. We are talking about 3D transition effects, which simulate actual movement when "walking" a tour rather than fading your panoramas through black.

"It's like playing a video game inside your own house"

Virtual tours as we define them are obviously much more than mere slideshows of photos. We define them as 360º sceneries that are interconnected to allow the user to walk and look freely around an object without having to be physically present. That's the 360º part. Now on top of that, you can make your 360º virtual tour 3D, as well. What does that mean? That means that when "moving" around the object, the user will get the impression of moving forwards inside a 3D scene. The alternative to this is having your screen fade through black whenever you switch to another position. 3D transitioning in a 360º scenery is almost like playing a video game, supporting a strong feeling of freedom.

The effect is awesome, no doubt on that. But is it worth paying so much for?

Here's the good news: There's absolutely no need to pay as much. What if we told you, you don't have to go all crazy and buy a 3D Scan Camera for this at all? In fact, how would you like taking your old existing virtual tours – created just with your normal gear (DSLR or similar) way back when – and apply a 3D transition effect retrospectively? With 3DVista, that's as easy as ticking a checkbox.

With 3DVista VT PRO, you can give your virtual tours and panoramas a 3D transition effect that does not require actual 3D scanning. And that saves you A LOT of dollars, time and nerves.

Give it a try and see for yourself. Download 3DVista Virtual Tour PRO as a 30 day free trial with all features included (no credit card required – no strings attached). 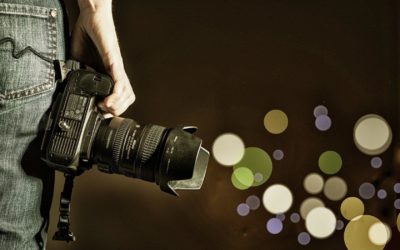