We've broken down today's change log to let you know all the goodies that have been added and what they're good for. Enjoy!

Definitely one of the highlights of this update. It's been out in our beta for a few weeks already and we have already announced it in a separate blog post, so some of you may have heard of it, but it's now migrating over to the big screen and for everyone to use and enjoy in the official 3DVista Virtual Tour PRO. If you've missed the news about the launch of multi-language, read more about it here.  It basically allows you to have one and the same virtual tour in as many languages as you want. The language version will adapt according to your audience. Plus, we've now added the option to specify a certain language in your tour's URL – in case you want to make sure somebody truly enters the tour in a certain language. And if you click the Preview button from inside the Language tab, you'll view the tour in the selected language:

All things that make watching videos in your tours more pleasant.

Yes, it's finally here: You can set and change what to show as your tour's thumbnail. And you can even change the individual media's thumbnails if you're not happy with how your thumbnail list looks for instance. 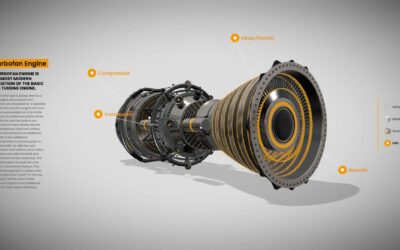 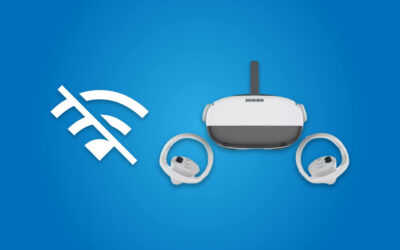 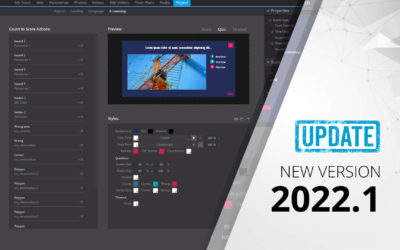