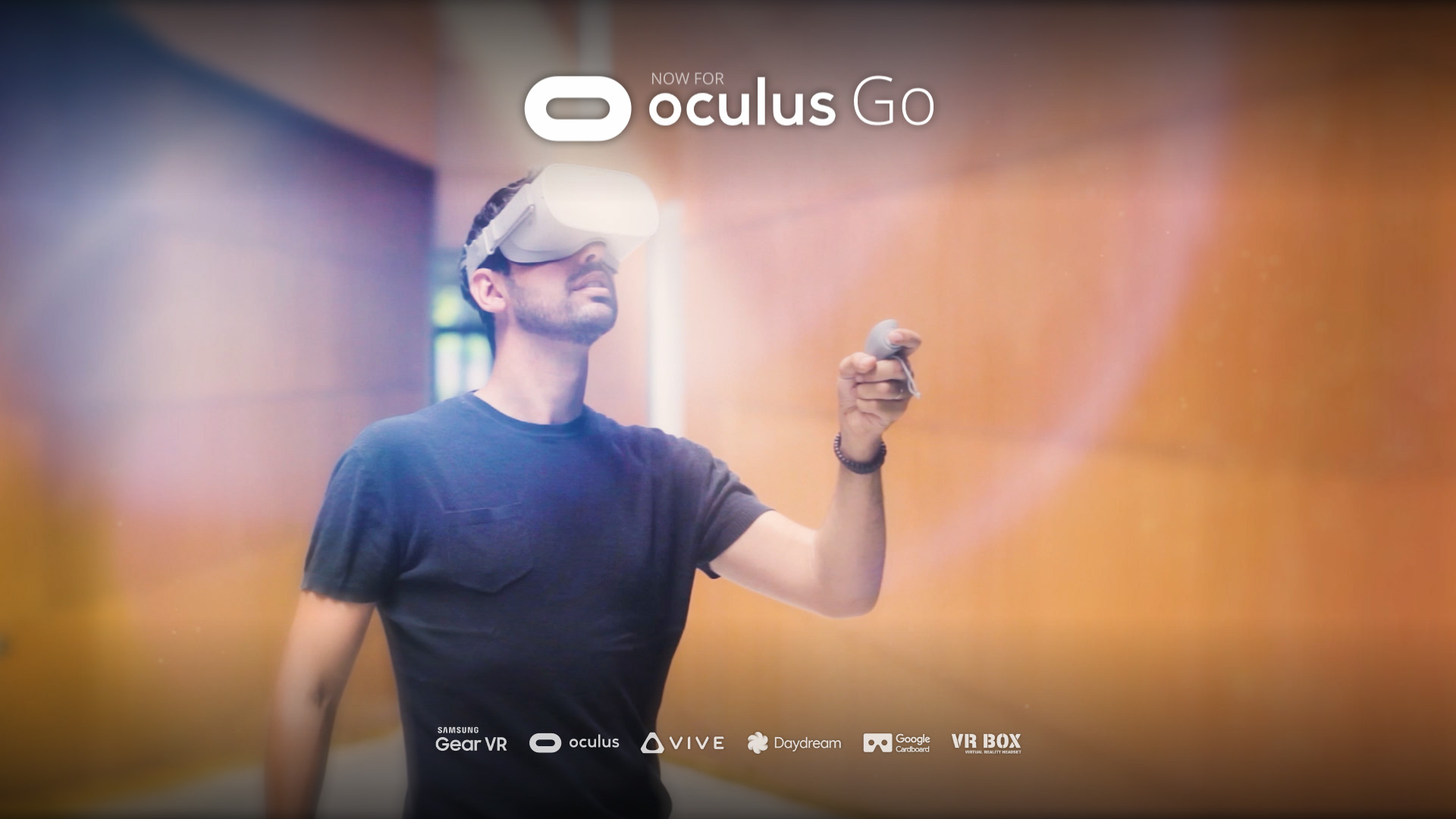 Virtual Tours & Virtual Reality (VR). These two go together like bread and butter, needle and threat or cheese and wine.

Virtual Tours seen on VR headsets are the ultimate experience. You can show 360º scenes in actual 360º, where the user can freely look around simply by moving his head, rather than using a mouse to spin around as you do on a computer. So VR for virtual tours has been a dream come true, the next step towards making the virtual real and let's be honest, a tremendously fun improvement. 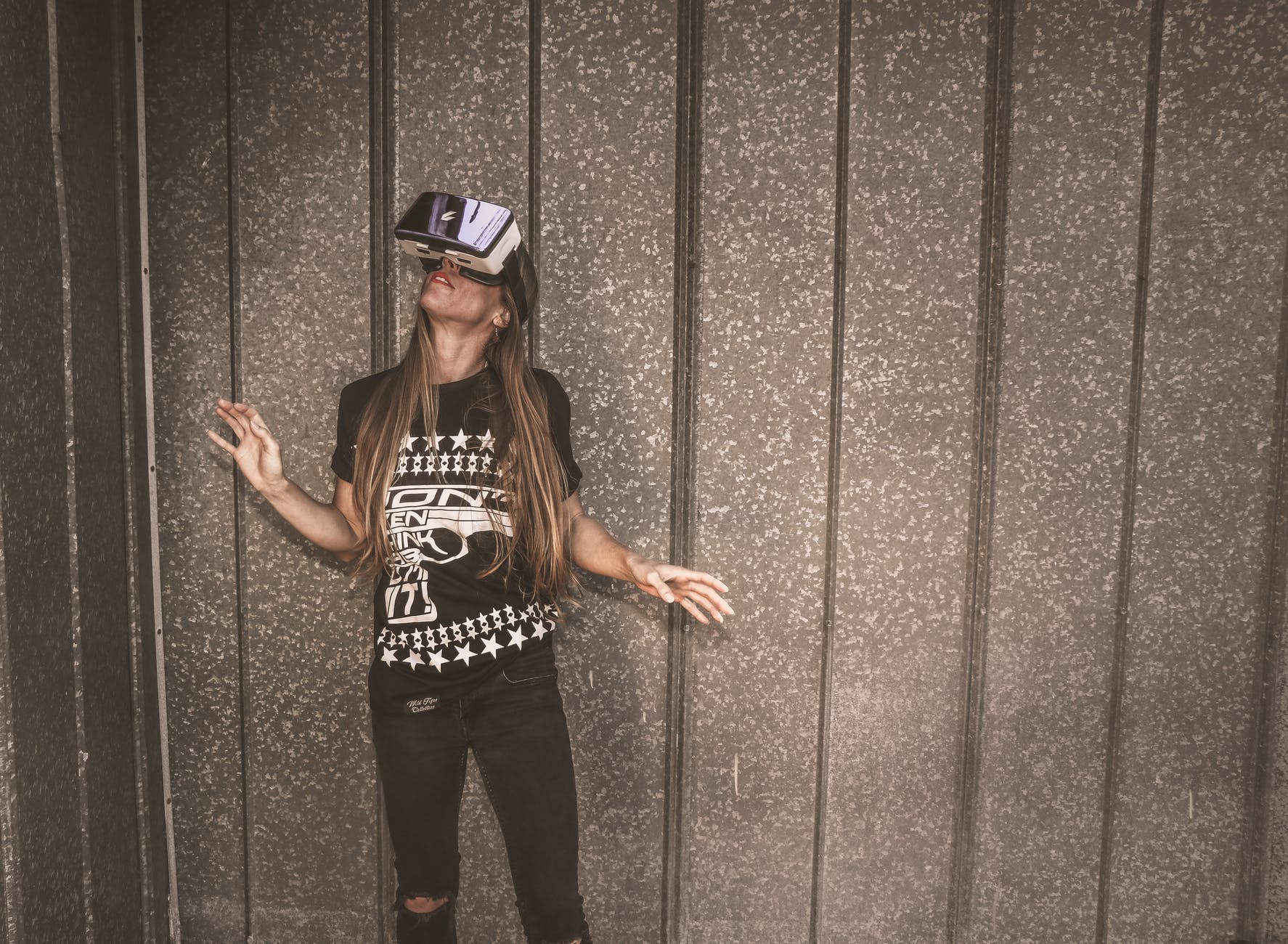 Photo by Tim Savage on Pexels.com

However, while until now virtual tours on VR headsets have been 360º experiences, they haven't usually been in 3D, so there was no perception of depth and dimension. 3D however is one of the components that make VR so incredibly realistic and stunning.

That's why we worked on making VT PRO compatible with stereoscopic panoramas, so you could make your tours 360º AND 3D. And let us tell you, it's mind-blowing. You won't believe how people react to seeing their future house in 360º and 3D. They actually feel like they are about to trip over their couch. Here's a sample 360º virtual tour in 3D, designed by our colleagues over at 3DVista Services. 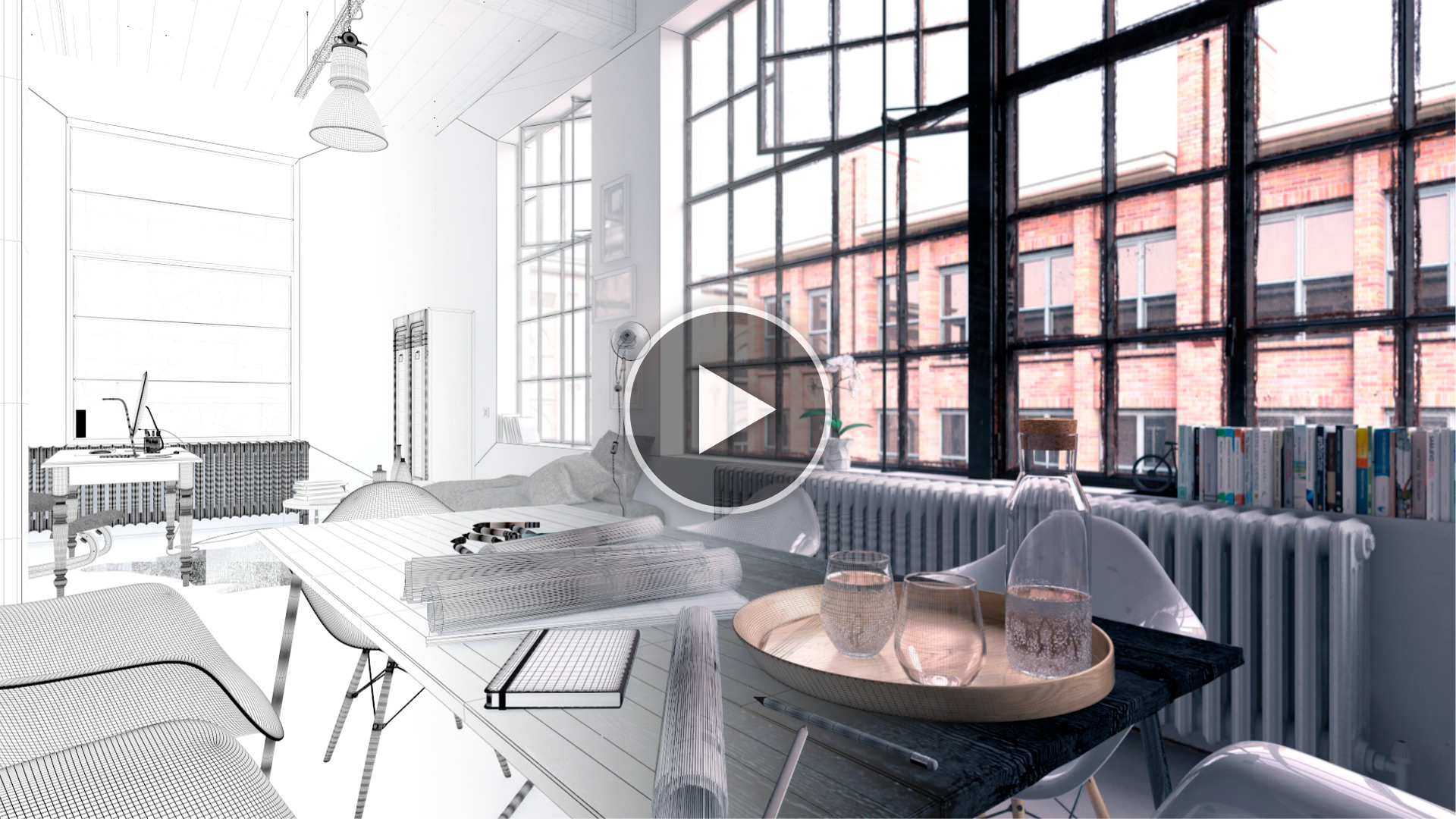 Make sure you watch this tour on a device that is able to display stereoscopy, such as a VR headset (Oculus Go, Samsung Gear VR, Oculus Rift, HTC Vive, Google Cardboard etc.). A computer is not able to show stereoscopy 😉 In this case you will see the tour as usual in 360º and 2D.

What do I need to do to make my tours 3D?

3DVista accepts stereoscopic panoramas in the formats side-by-side, top-bottom and 12:1. Simply import them and create your tour as usual.

← Prev: Fond of new fonts? Next: Virtual tours with Photos or CAD Renders → 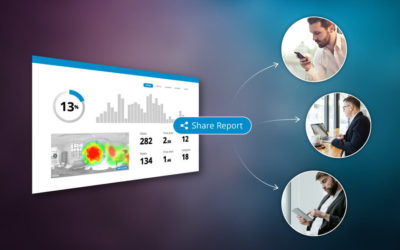 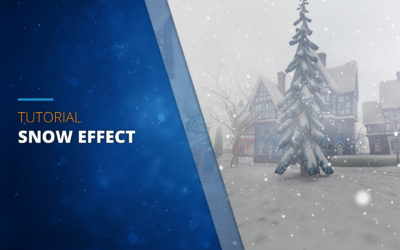